Get notified of new episodes and interesting stories weekly

In this episode of the Miami Tech Pod, Alex, Maria, Brian and Cesar discuss; - Alex's background and career - Building and optimi…

Episode 39 w/ David Goldberg: all about Alpaca VC, NFT mania, his tho…

On this episode, David, Maria, Cesar and Will discuss: - David's background - Alpaca VC - The recent NFT market and craziness - H…

On this episode of The Miami Tech Pod, Saif, Will, Maria, and Brian discuss: - Saif's background - How we got involved with Ventu…

On this episode of The #MiamiTech Pod, Amanda, Maria, Brian and Will discuss: Amanda's journey and what led her to create House o…

Episode 36 w/ Gianni Dalerta - How he got into crypto, his current NF…

In this episode, Gianni, Brian, Maria, Cesar, and Will Discuss: - The latest news in #MiamiTech - Gianni's background - How he go…

In this episode of the MiamiTech Pod, Michael, Helen, Brian, and Cesar talk about: - Moving SwagUp to Miami - Learning how to boo…

Get notified of new episodes and interesting stories weekly

Email has been submitted. 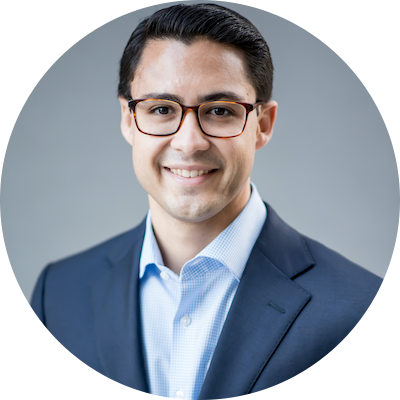 Cesar was born and raised in Miami. He is a government affairs and communications consultant for tech companies at Converge Government Affairs. His clients include some of the world’s most innovative tech companies such as Zillow, REEF, Nuro, Revel, EA, Lilium, Vivid Seats, etc.
Prior to joining Converge, Cesar managed Uber’s government affairs work before state and local government in Florida for three years and was instrumental in the passage of statewide ridesharing regulations. His advocacy at Uber also extended to autonomous vehicle legislation, negotiating a multi-million dollar settlement with Miami-Dade County, and leading strategy for contract negotiations with a half-dozen Florida airports. Shortly after, Cesar transitioned to a role on Uber’s Public Policy team for Central America and the Caribbean, where he represented the company’s interest before the national governments of seven countries. 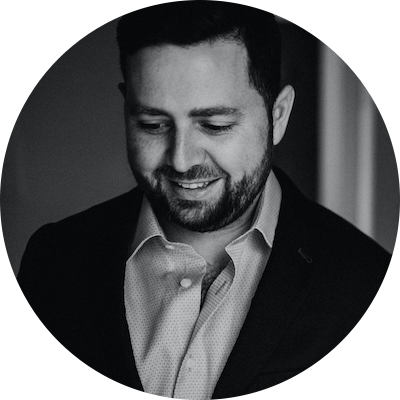